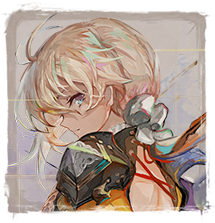 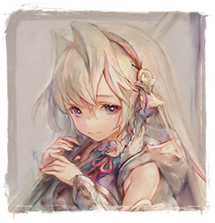 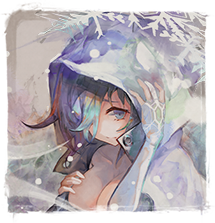 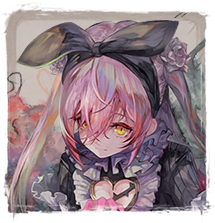 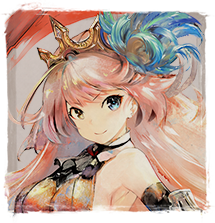 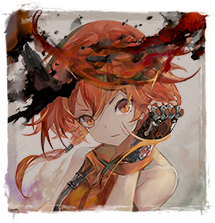 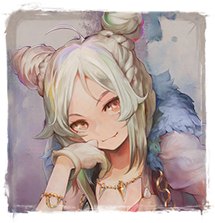 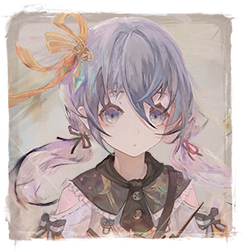 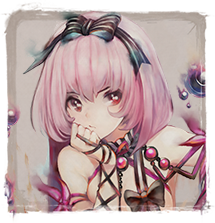 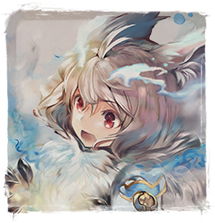 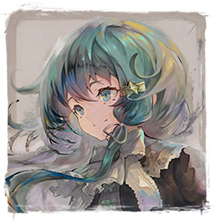 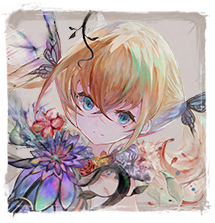 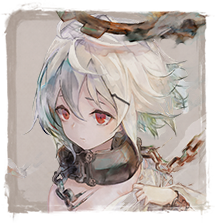 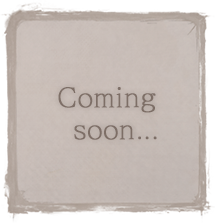 Clicking on each character's icon will play their Lament (original theme song).
Please ensure your sound is ON and enjoy!

The above is the Japanese cast for the game.Voices can be changed from English to Japanese in the game's settings.

Every character has their own original theme song.

The above is the Japanese cast for the game.Voices can be changed from English to Japanese in the game's settings.

There are girls who many call “witches.”
Although they themselves are ordinary, they can wield slightly extraordinary powers.
However, when calamity spreads throughout the land, witches begin to be feared and detested.
Before long, the Church of Longinus commenced what would be known as “The Witch Hunt.”

“Witches are to blame for this calamity. If we kill them, then the calamity will vanish along with them!”

Witches are executed one by one.
But one day, as madness seizes control of the world, it is suddenly overrun by “Curses.”
A country incinerated by hellfire. A kingdom consumed by crystals. An empire purged by the Tree of Life.
Such are the woeful desires of those who are called “Witches of Qlipha.”
Without any means to defend themselves, nation after nation falls into ruin, until finally—
The fractured land is sent adrift high into the sky.

Meanwhile, the people have yet to take notice.
From within these girls cursed to be witches, there emanates glimmers of hope.
In order to save their decimated world, these girls set forth liberating the land from darkness.
For they believe that it is the right thing to do...